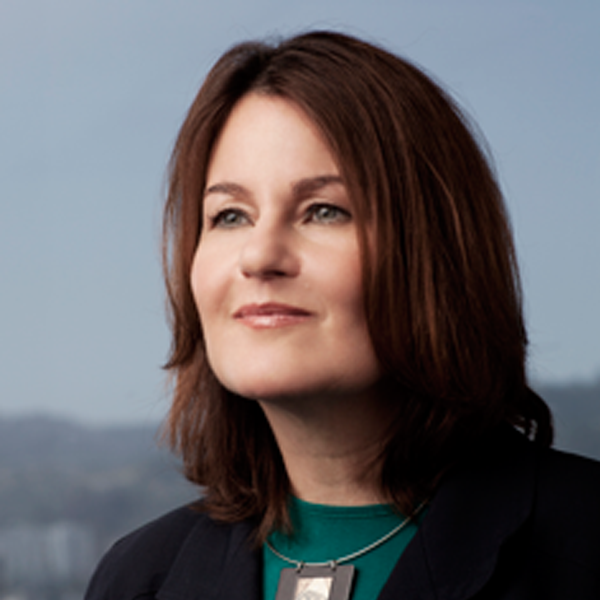 Koslyn has been practicing law since 1985, and established her own firm in 1990. She handles both transactional work and litigation.

She has also handled various business disputes between contracting parties, partners, LLC members, and employers/employees, in many different industries and in various venues, including Superior Court, federal court, AAA arbitration and mediation, and the California Labor Commission.

One of the first cases she worked on involved the novel claim that religious scripture could be protected as trade secrets (RTC v. Wollersheim). Wollersheim pitted RTC (the Church of Scientology’s trademark owner which controlled the Church’s scripture), against, among others, newspaper reporters using the “reporter’s privilege” to avoid disclosing their sources. A victory in another case involving religion was a claim filed in Pismo Beach. Koslyn sued the City Council on behalf of the Freedom From Religion Foundation and an atheist resident of the City alleging constitutional violations because the City appointed an official City Chaplain and opened their City Council meetings with prayer. Most often, these prayers were Christian prayers. Koslyn got the ideal settlement that achieved all the relief sought in the complaint: the City agreed to stop prayer and to terminate the position of City Chaplain, plus paid Koslyn’s and the FFRF’S lawyer’s attorneys’ fees. The settlement happened fast, within weeks after the lawsuit was filed.

Koslyn’s most noteworthy trial resulted in winning a $14.3 million jury verdict against Marion “Suge” Knight and Death Row Records on behalf of a music producer and a music publisher (who happened to be in jail at the time for cocaine possession) who owned the rights to music of the rap artist Kurupt. $10 million of this $14.3 million jury verdict was punitive damages, and this was the 8th largest punitive damage award in California during 2000. The appellate court affirmed the trial court’s ruling in favor of Koslyn’s client.

Her expertise has been featured globally, on BBC World News, and in the national publications Rolling Stone, MTV News, Apparel News, USA Today and People. Koslyn has appeared on industry panels at the DIY Convention and University of Southern California, the KPFK radio show Samm Brown’s For the Record, and on television shows Entertainment Tonight, the E! Entertainment special, “Women on the ‘Net” and web television show “Asked and Answered.”